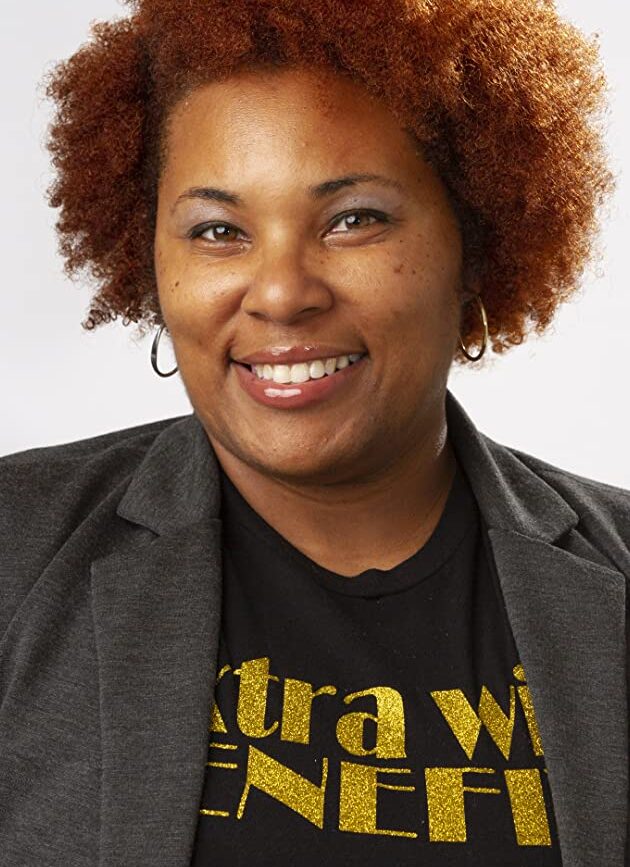 From humble beginnings to the Indie spotlight, Lisa M. Waring has strived to push her creativity in film. She was born in the “City of Brotherly Love” and raised in beautiful sunny South Florida. This drastic change across country did not set her back one bit. Inspired by the variety of cultures and people of South Florida, including her own Jamaican roots, Lisa wanted to share her vision with diverse groups of people. Her love of creative writing and film developed in her early years and she was a natural at managing and collaborating with others. Lisa went on to study production, film, and directing and earned a degree in Motion Picture Production Technology.

Being quite the extrovert, Lisa had no issues with speaking to people, peers, or authority. Her bubbly and warm personality landed her friends every step of the way.  Her natural ambition backed by her overwhelming creative genius lead her to establish NXG Global Productions. Her films are rooted in the human condition and include stories of diversity that speak to themes and communities that often go overlooked and unrepresented. Her style is new age modern and she is a natural storyteller who enjoys creating unorthodox characters and narratives.

Looking to build her dream team she partnered with Dorothy E. Newton and found the peanut butter to her jelly. Since then the duo has produced short films, music videos, and most notably The Zombie Chronicles Web series.

“You cannot edit from a blank page.”

Be sure to check out our social media!